Red Sea Reef Foundation ABC + Very efficient additions for your reef aquarium. A successful reef aquarium depends on how well the water parameters are kept, what is the key to stable ...

A successful reef aquarium depends on how well the water parameters are kept which is the key to a stable coral environment. All elements in natural seawater play a role in providing optimum water parameters, but some are more important than others. These elements, the basis of the reef environment, include the three major components: Calcium (Ca), Magnesium (Mg) and carbonates (CO3). All three have a major influence on water chemistry (pH stability, alkalinity, ionic strength) and on many of the coral's biological processes (skeletal formation, ion exchange, photosynthesis).

The basic elements complement each other in the formation of the coral skeleton. If these elements are not well balanced, this will limit healthy coral growth.

This unique powder simplifies the daily dosing of more than just the basic elements, and is recommended for aquariums up to around 300 liters.

Red Sea Reef Foundation ABC + is a uniquely formulated powder supplement with all the basic elements of Foundation A, B & C, plus Red Sea Reef Colors A & B (potassium, boron, iodine and bromine) formulated in the exact ratio as present in the coral skeleton.

Although there are small differences between the types of coral, the average ratio between these elements is fairly constant. Supplementing all these elements in a fixed ratio according to the intake of calcium ensures an accurate replenishment based on the metabolic requirements of the corals.

Reef Foundation ABC + must be dosed on a daily or weekly schedule depending on the aquarium type and according to a measured calcium intake. Over time, an imbalance may occur between the Foundation elements. If dosing is done on a daily basis, the basic elements should be tested on a weekly basis, possibly making adjustments with the individual A, B & C supplements.

If dosing is done on a weekly basis, the basic elements should be tested monthly and adjustments made with the individual A, B & C supplements.

Note: Only a supplement to the elements included in Reef Colors A & B according to the measured intake of iodine and potassium.

Reef Foundationg ABC + must be added directly into the sump or, if necessary, the aquarium and must not be dissolved in advance in egosmose water.

Do not use Reef Foundation ABC + to make periodic adjustments to the calcium level. Do not add more than 60g of the Fondation ABC + at once to a system, regardless of size.

Larger doses can be added at 10 minute intervals between the spoons to dissolve the powder without causing precipitation.

Product is in stock

You can see this on the product page, above the price of the product. Here you will always find the most current stock status of the product. If your order consists entirely of products that are available from stock, your order will be packed and shipped immediately.

You must place the order online and choose pick up. Your order will then be prepared for you. As soon as it is ready to be picked up, you will receive a notification by e-mail and/or SMS.

A pick-up order placed before 14:00 is usually ready to be picked up the same day.

When checking out for your order, choose the delivery country and the associated shipping costs will be charged automatically.

RED-11220 Red Sea Coral Pro salt is extracted by evaporating water from the Red Sea and then adding additional minerals to it. This creates a salt with natural minerals and a ... 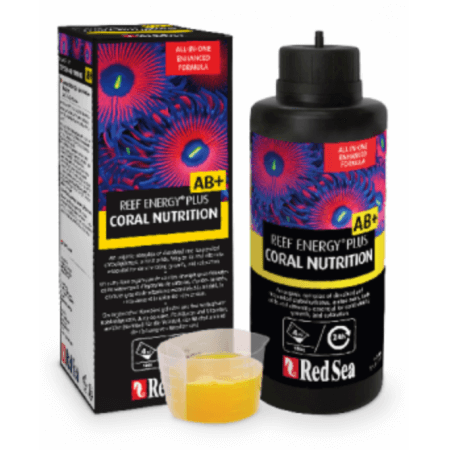 RED-22103 An improved, all in 1 SUPERFOOD for corals. Offers enormous polyp extension and ensures full corals, better growth, more resistance and brighter colors! And who wouldn't want that? All this with mini ... 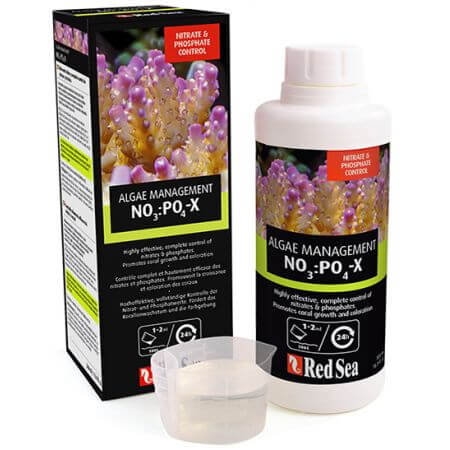 5569 For effectively reducing NO3 and PO4 in your marine aquarium.

81028 A successful coral reef aquarium depends on maintaining the correct water quality parameters which in turn ensure a stable environment required by the corals. 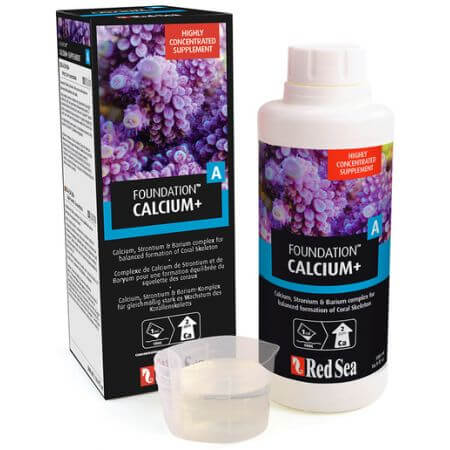 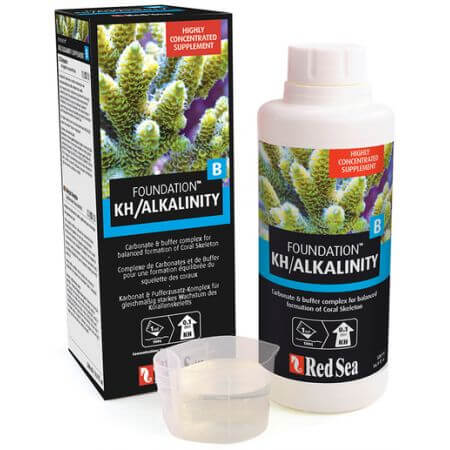 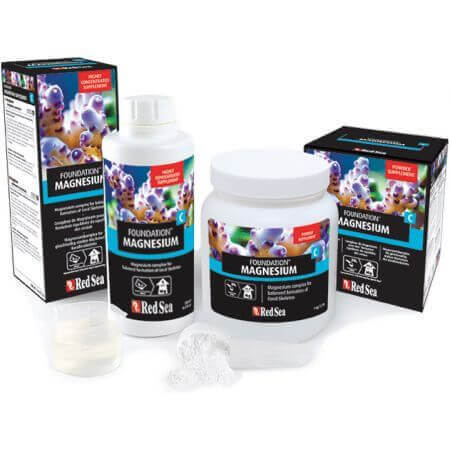 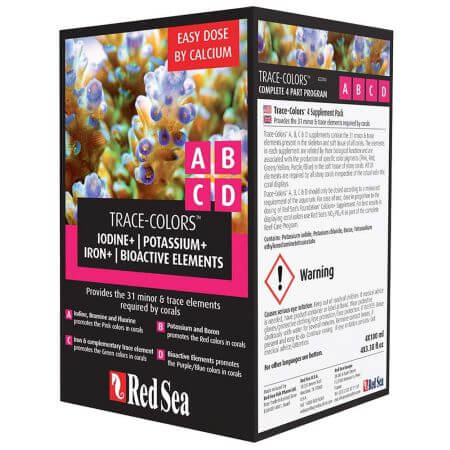 RED-22040 Red Sea Coral Colors A, B, C, D 100ml 4-Pack. The research carried out by Red Sea has shown 31 secondary and sports elements that, in addition to the general building ... 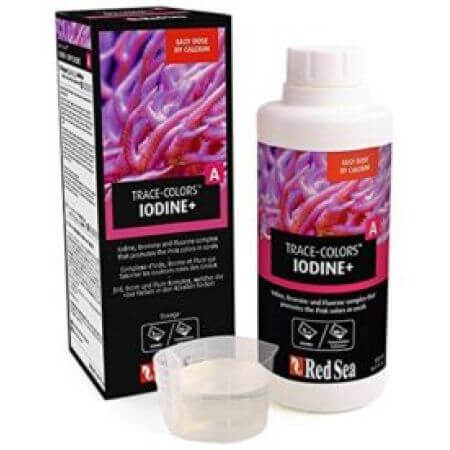 RED-22043 Coral Colors A - is a halogen complex (Iodine, bromine and fluorine). The halogens act both as antioxidants and also as oxidative agents within the week ... 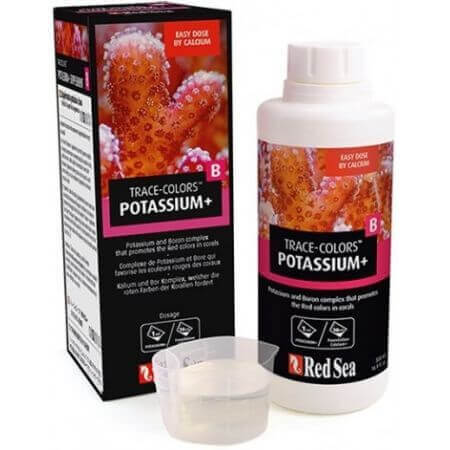 RED-22053 Coral Colors B - is a complex of potassium and boron. Potassium plays a decisive role in the transport of coral nutrients in week ... 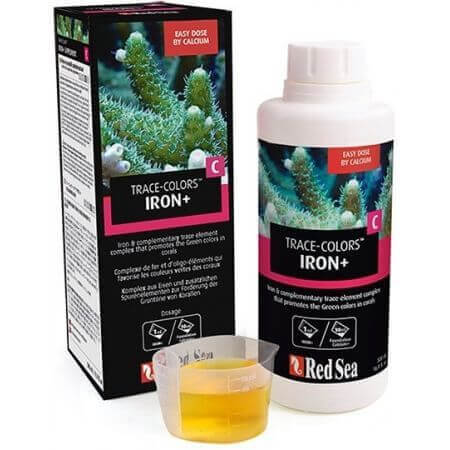 RED-22065 Coral Colors C Supplement is part of the complete range of complementary large, small and trace element complexes that together provide the needs for coral growth. A complex of ... 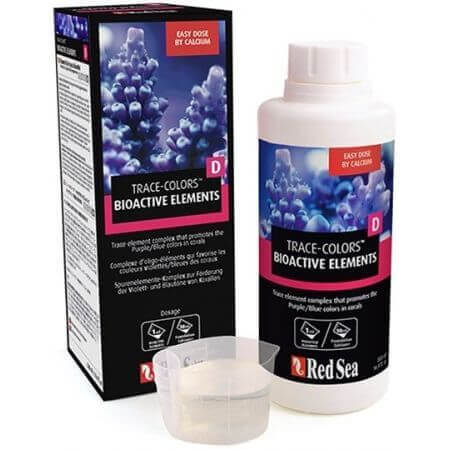 RED-22075 Coral Colors D is a complex of 18 trace elements. These 18 elements (of all trace elements in natural seawater) participate in different metabolic processes in the skeleton of the ... 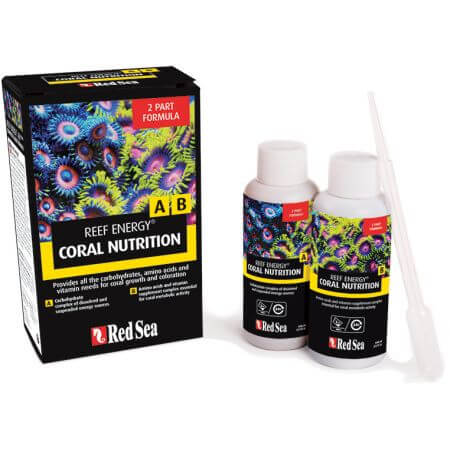 Red Sea Reef Energy A + B 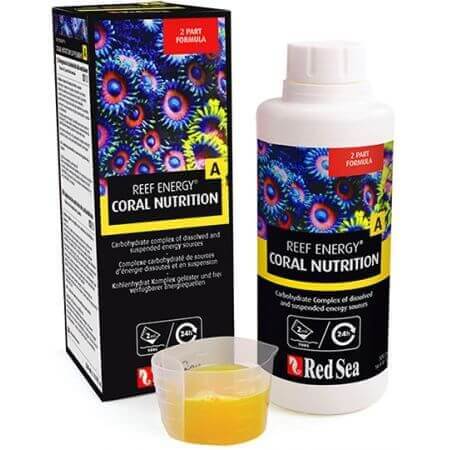 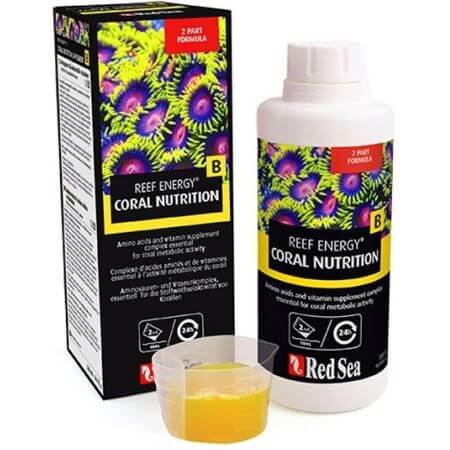 RED-22095 Red Sea Reef Energy B 500ml Reef Energy B is a highly concentrated complex of vitamins and amino acids that have been found to be limiting factors in the nutritional needs of corals and other undesirable ...

42853 Limestone algae promoter. A trace element and buffer complex (KH) that promotes the growth and development of lime algae. 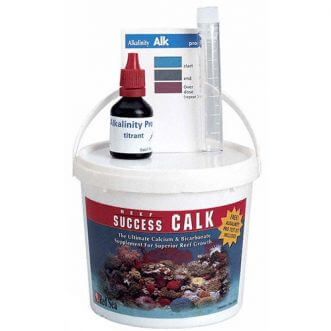 RED-22410 The ideal calcium replenisher, Easy to use, easy to dose, easy for success. 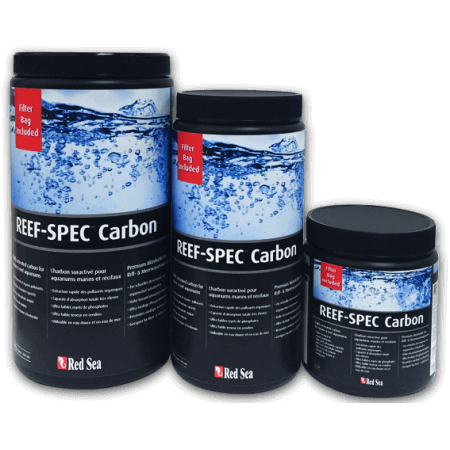 RED-37405 Carbon (Active carbon) is the ultimate choice for the marine & reef aquariums because of its unique technical characteristics .... 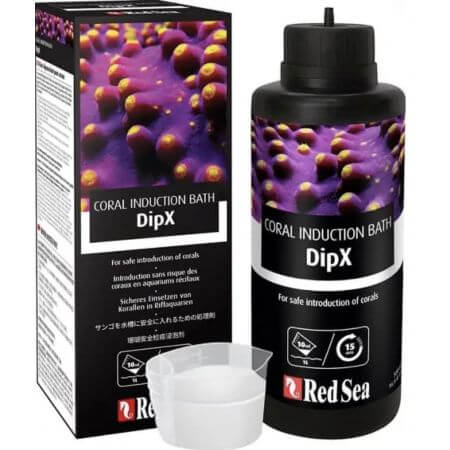 RED-22710 Red Sea DipX is a highly effective coral dip for safely introducing new corals A simple 15 minute bath in DipX before placing a new coral in the aquarium will expel... 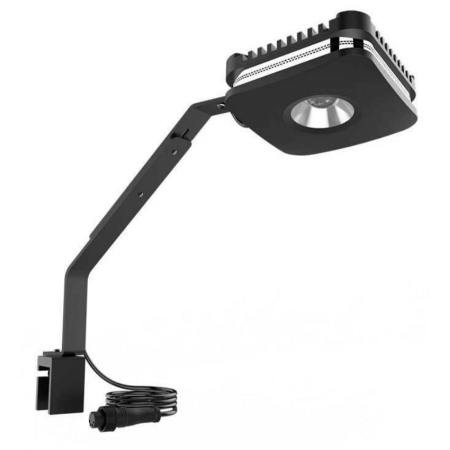 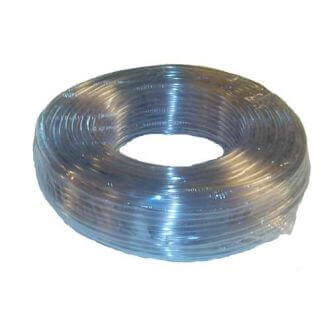 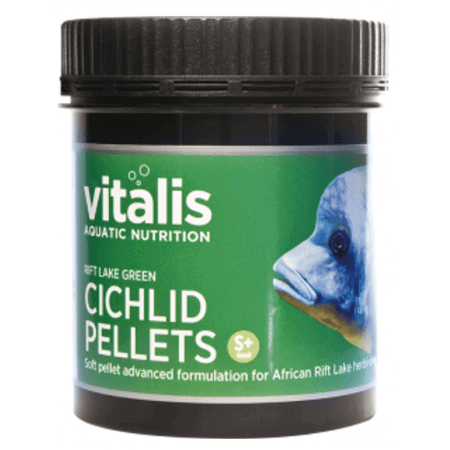 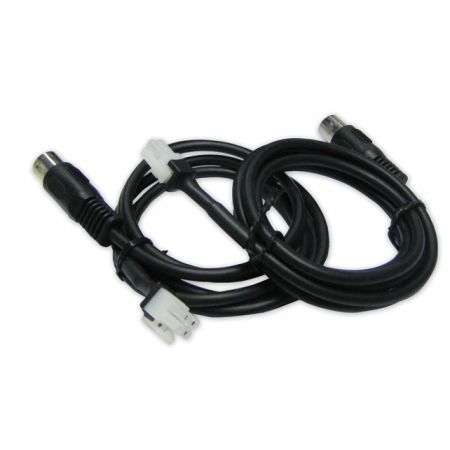 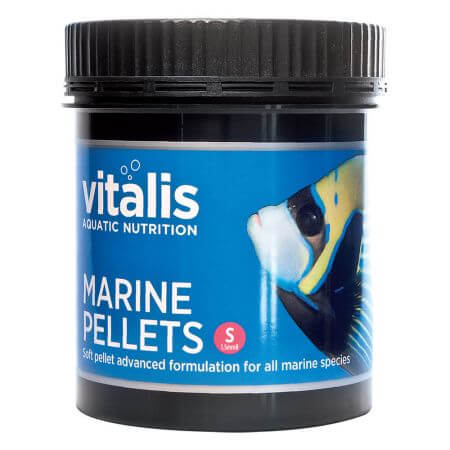