Red flap in the sea aquarium is a problem that almost every sea aquarium person sometimes has to deal with. There are different ways to combat flap, but these are not all effective.

What is Cyano SP?

Red flap is caused by cyanobacteria. These bacteria have the potential for photosynthesis. The bacterium causes a red mucous attack on exposed areas in the bin. Often the most exposed areas are the most affected, but the attack may also be present in the somewhat dark areas of the aquarium. Cyanobacteria can convert elemental nitrogen into ammonium, which means that no large amounts of nitrate are needed for the bacteria to survive. In addition, the bacteria store phosphate that they use when they cannot convert enough nitrogen. Cyanobacteria therefore thrive in low-nitrate trays. Red flap is most common in our marine aquariums, but other colors are also possible, such as blue flap and green flap.

There is still much uncertainty about the causes of red flap. Warmer aquarium water, for example in warm summers, can lead to a strong revival of red flap. Too high phosphate concentrations can also lead to a flap explosion. In addition, red flap is often the result of an unstable or inadequate bacterial culture. Too few good bacteria are present to compete with the cyanobacteria.

There does not seem to be an unequivocal solution to combat the red flap. There are several methods that sometimes work and sometimes do not. Most aquarists prefer natural control. With almost every treatment it is necessary or advisable to extract the red flap every day, at the time of the day that it is the worst.

In addition, the good bacteria must be given the opportunity to compete with the Cyanobacteria. This can be done by adding bacteria that can be bought in pots in seawater stores and pond stores. Follow the description on the package carefully, because adding too many bacteria can lead to a bacterial bloom. This creates a white, milky haze in the aquarium, which is in principle undesirable.

The vodka method is used by many aquarists for a variety of reasons. The dosing of vodka not only reduces the nitrate and phosphate levels in the aquarium, the alcohol (carbon) in the vodka is also a food source for the good bacteria. The vodka method must be started carefully and must also be gradually phased out. It is advisable to start with a low dose of 0.1 ml per 100 liters of aquarium water. This can be increased every day by 0.1 ml. A final dose can be between 1 and 2 ml per 100 liters of water per day. Keep an eye on the water values.

Without medicines and additives

A labor-intensive, but completely natural method. Switch off the aquarium lights and extract all red flap, mucus and junk. The flap can best be extracted at the moment that it is worst (under full lighting), then immediately turn off the lights. Place a power filter in the 1500-3000 liter container. Make a tube with holes on the suction piece of the power filter and wrap it with boiled filter wool. Then blow away all the dirt between the stones and corals with a small pump and toss the sand around. Let the power filter filter the water clean again and then do this again. If the cotton wool becomes clogged, or if there is a red flap on the cotton wool, the cotton wool must be replaced. Keep tumbling over the sand and blowing the stones clean. Turn on the lights again after the first few turns, but ensure a lower illuminance and / or a shorter illumination duration than normal lighting. Keep sucking the flap in the visible places. Adjust the lighting slowly again when the flap does not return. Before starting this method, measure the phosphate content and also measure this during treatment. If the phosphate content starts to rise sharply, a phosphate remover must be used.

For some, chemical agents are a last resort. However, these often only address the consequences, but not the cause. There are various pesticides for sale on the market. Some of these agents work well, although the red flap sometimes returns relatively quickly. Always read the instructions carefully because certain substances can have a negative effect on aquarium life if used incorrectly.

Easylife
View 67 other products from Easylife

Product is out of stock

The delivery time shown is an indication that is usually correct. However, we depend on provider and carriers. It may therefore be that the delivery time is longer in practice. For current delivery times we ask you to email us

When checking out for your order, choose the delivery country and the associated shipping costs will be charged automatically.
Red Sea (NoPox) NO3: PO4-X Nitrate & Phosphate remover 100ml 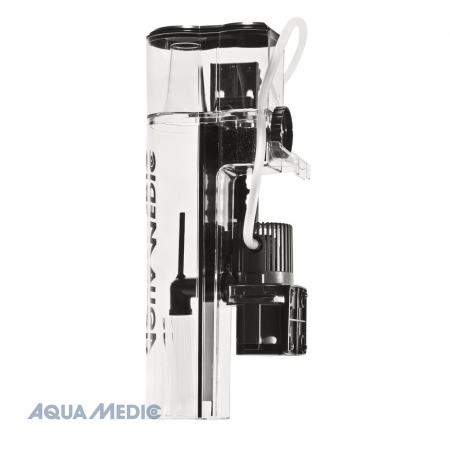 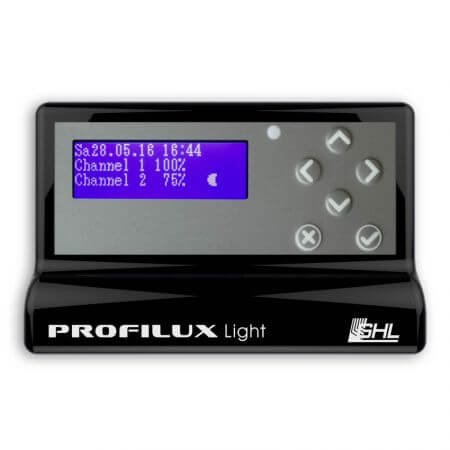 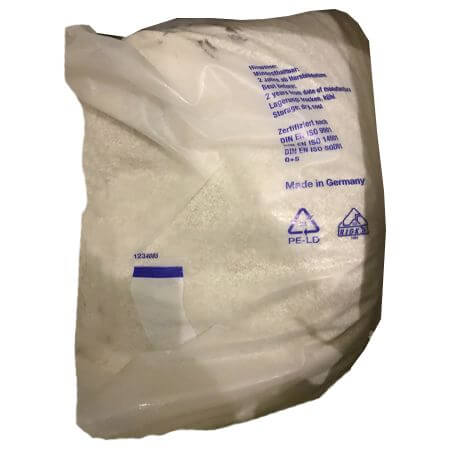 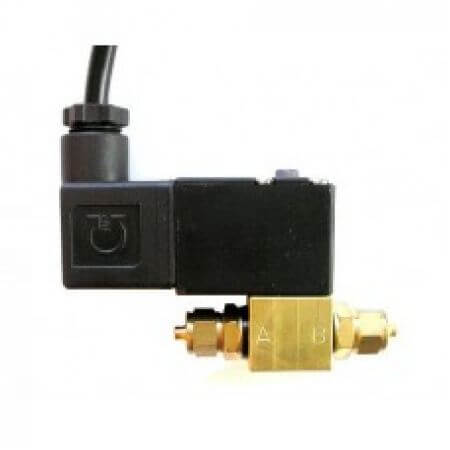 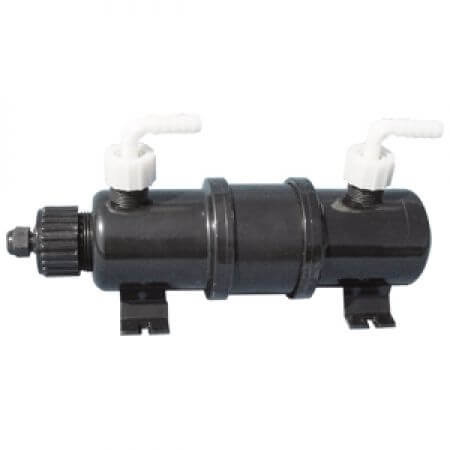 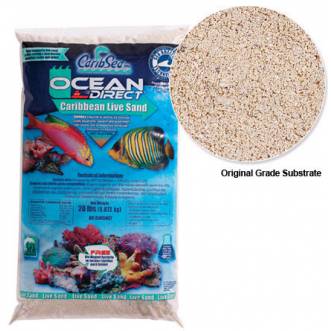